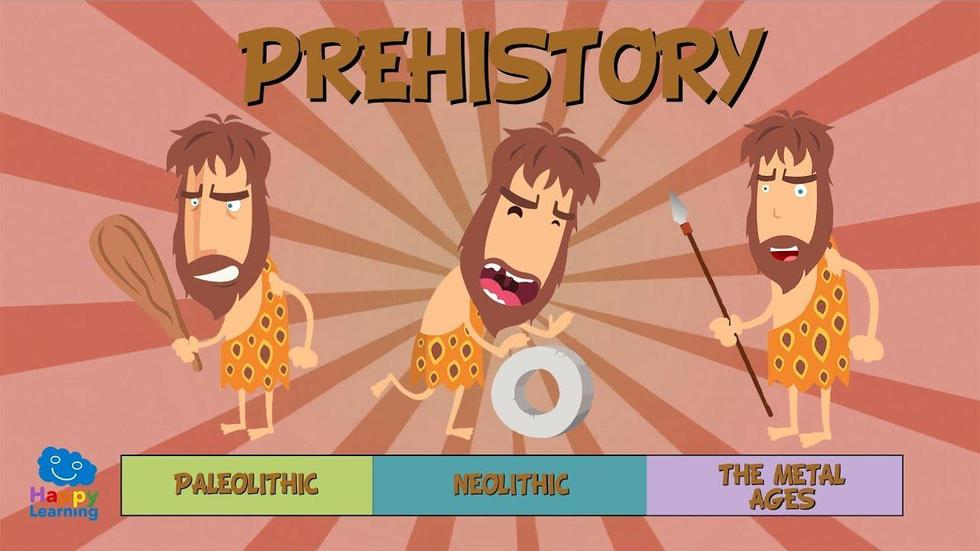 Suitable for teaching 7-11s. An introduction to the changing way of life in Neolithic Britain through the eyes of a family, exploring their transition from hunter-gatherers to farmers. Part two of an 11 part historical animated series, The Story of Britain.

In this unit we will get an overview of the Ancient Egyptian civilisation, focussing on the period between the time of the first pharaoh around 3100 BC to the Roman invasion in 31 BC, when Egypt became part of the Roman Empire. Across the unit, pupils will look at the impact of notable people and events as well as broader themes of significance, achievements, chronology and legacy. 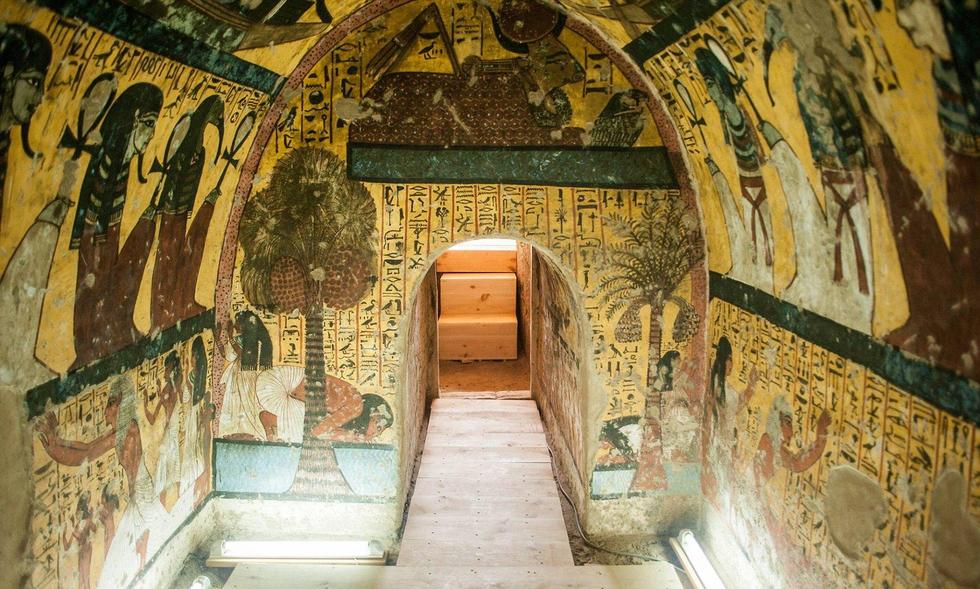 For teachers' notes and more: https://www.bbc.co.uk/teach/class-clips-video/history-ks2-society-and-culture/zmgt2v4 This video gives pupils an understanding of the society and culture of Ancient Egypt and helps them to understand some of the achievements of this ancient civilisation. The video begins with a deben - a weight the Ancient Egyptians used to ensure fair and comparable trade of goods.